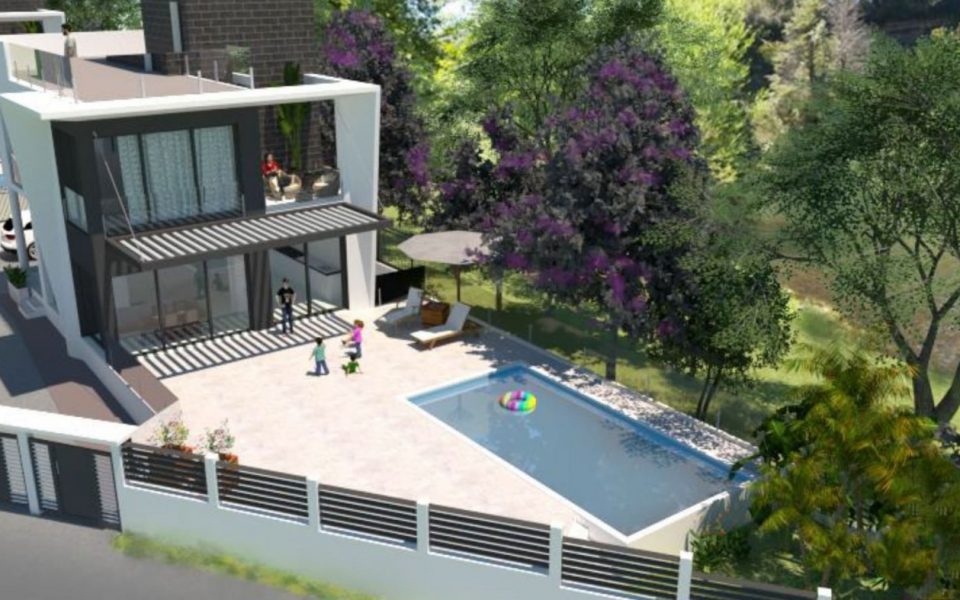 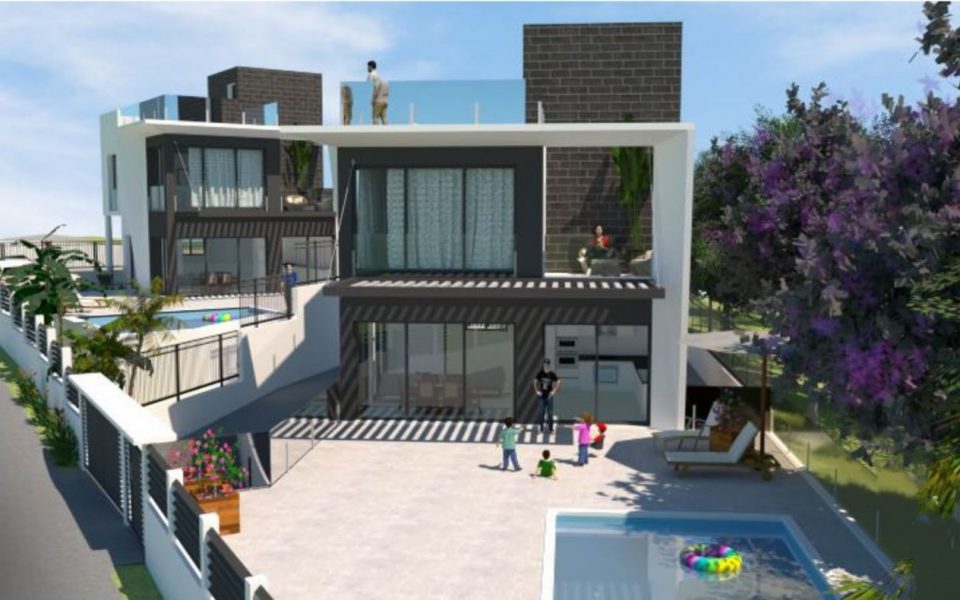 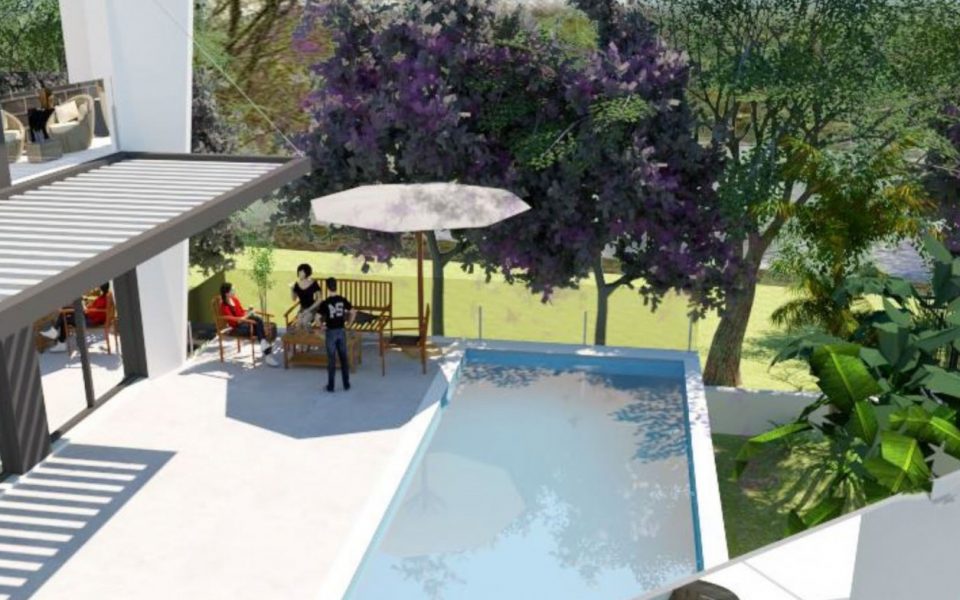 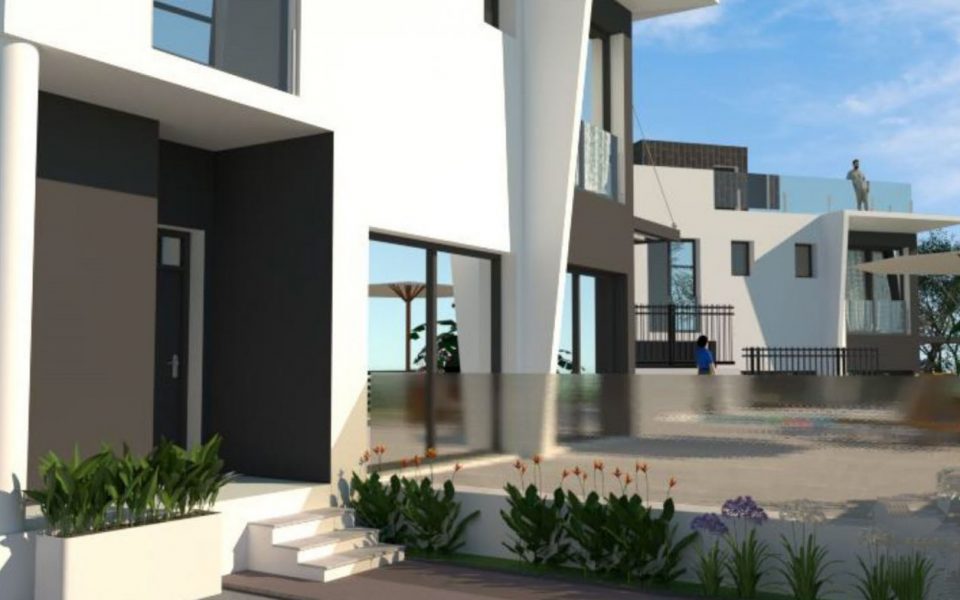 3 New Build villas in Villajoyosa only 400m from the sea.

New Build villas have 3 bedrooms, 3 bathrooms, an open plan kitchen with a lounge area, fitted wardrobes, a private garden with a pool and off-road parking space for 2 cars, a private solarium and an option for a basement at an extra cost.

Villajoyosa is a hidden pearl on the Spanish Costa Blanca. This colourful fishing village is located between Benidorm and El Campello, about 30 minutes by car from Alicante airport.

In recent years, the idyllic town has become a sought-after location for second-home residents and tourists. Villajoyosa has a lot to offer, from the wide sandy beach to the narrow and colourful streets of the historic town centre.

Today, more than thirty thousand people live in Villajoyosa and, above all, the colourful houses offer tons of inspiration for the many artists. 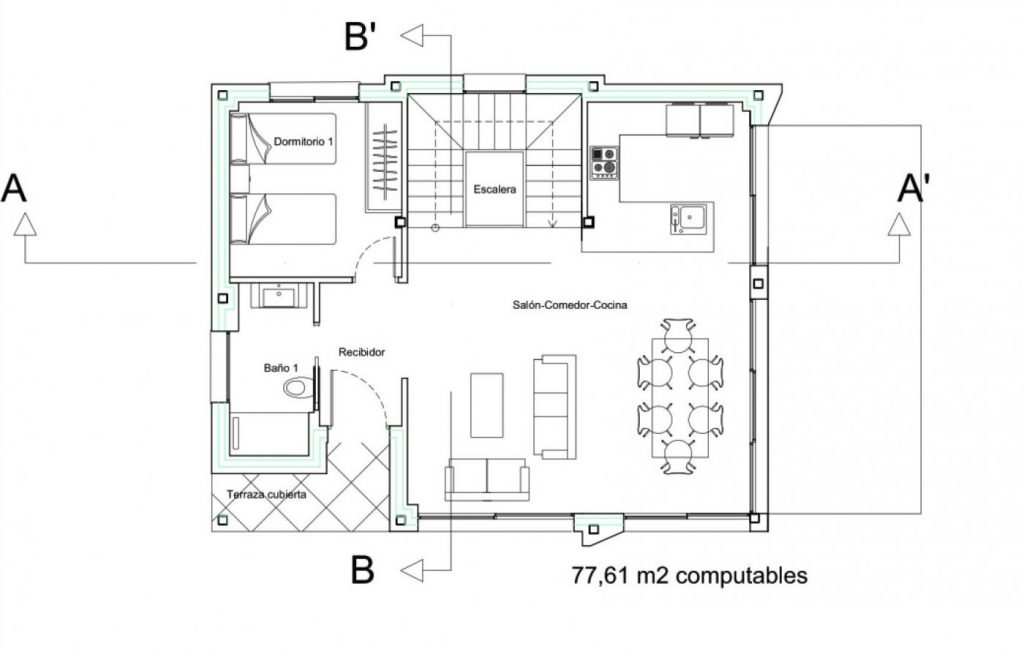 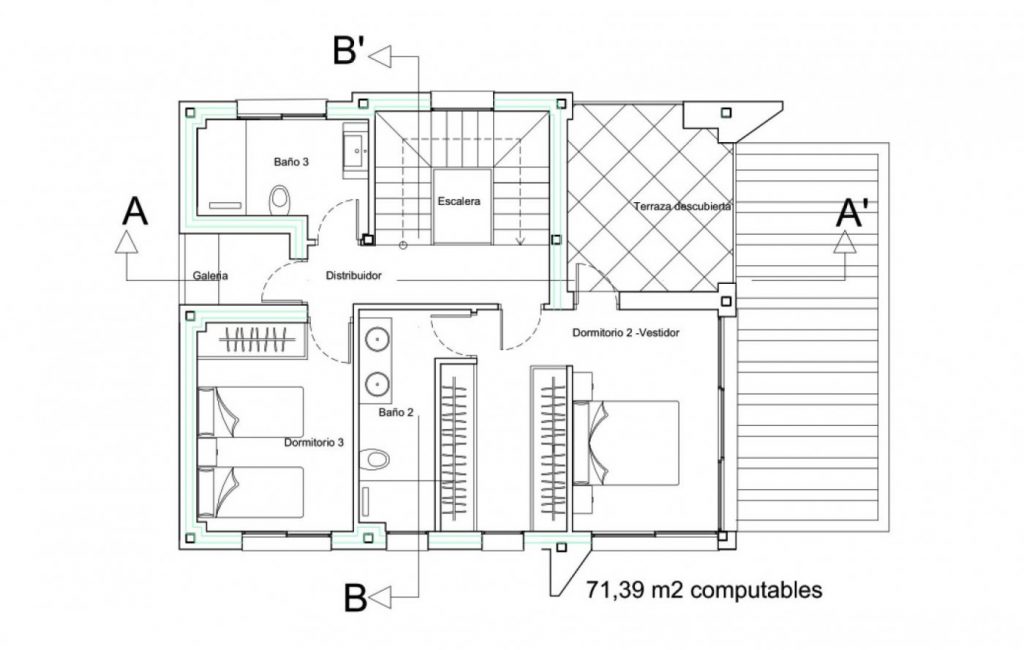 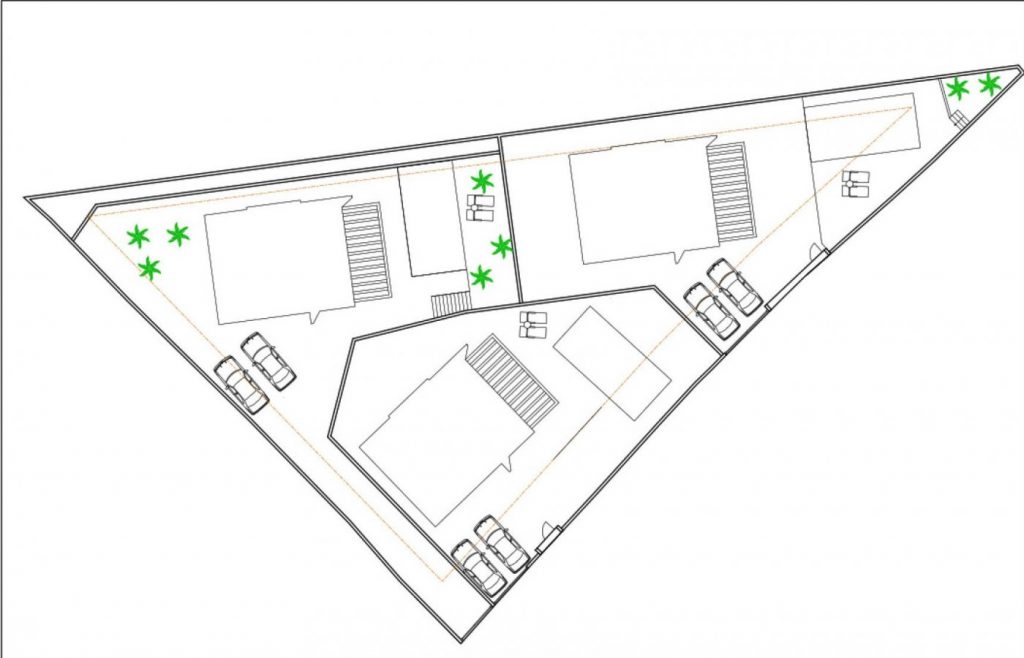 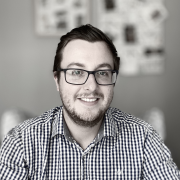 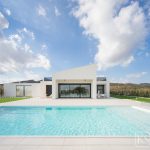 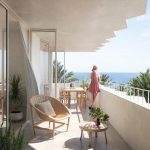 NEW BUILD APARTMENTS NEAR THE BEACH IN TORREVIEJA 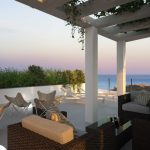 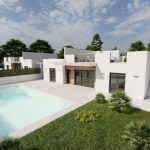 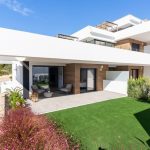 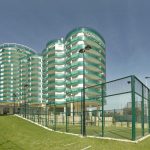 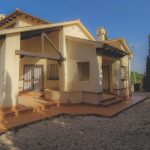 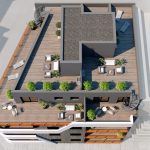 Want to see the properties first?